According to the above definition, the definition of epicyclic is as follows: 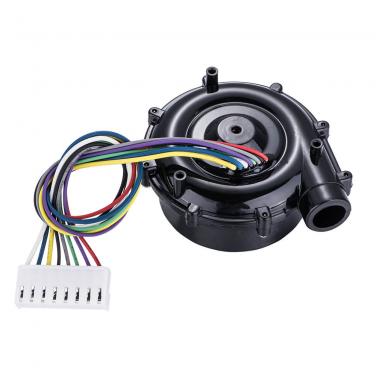